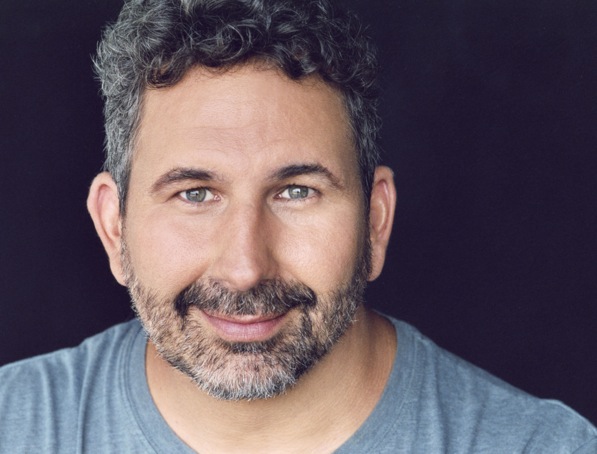 Craig has been involved with the iO (Chicago) and iO West (LA) Theaters as a performer, coach, teacher and director since 1992. As a teacher, he is the three-time winner of the Del Close Award as Teacher of the Year. As a performer, he can be seen weekly at iO West improvising with Bob Dassie and Rich Talarico in Dasariski (celebrating 15 years together in 2014!).

In Chicago, Craig performed with the Second City Mainstage and ETC, as well as with Baby Wants Candy, Carl and the Passions and the original cast of Close Quarters.

You may recognize Craig from his film and television appearances, which include Drunk History, Community, Veep, Newsreaders, Comedy Bang Bang, The Mindy Project, How I Met Your Mother, Trust Us With Your Life, Workaholics, The Kings Of Summer, 21 And Over and Year of The Dog. He can also be heard on the long-running podcast The Thrilling Adventure Hour, playing such characters as Colonel Tick Tock and millionaire hobo Banjo Bindlestuff.

Tickets are just $10, and we never have a drink minimum! Plus you’ll also catch the teams Lush Green and Yellow Fever, both guests from LA.

Purchase your tickets online by clicking below or visit our Box Office beginning at 7:30PM on Saturday, January 17.