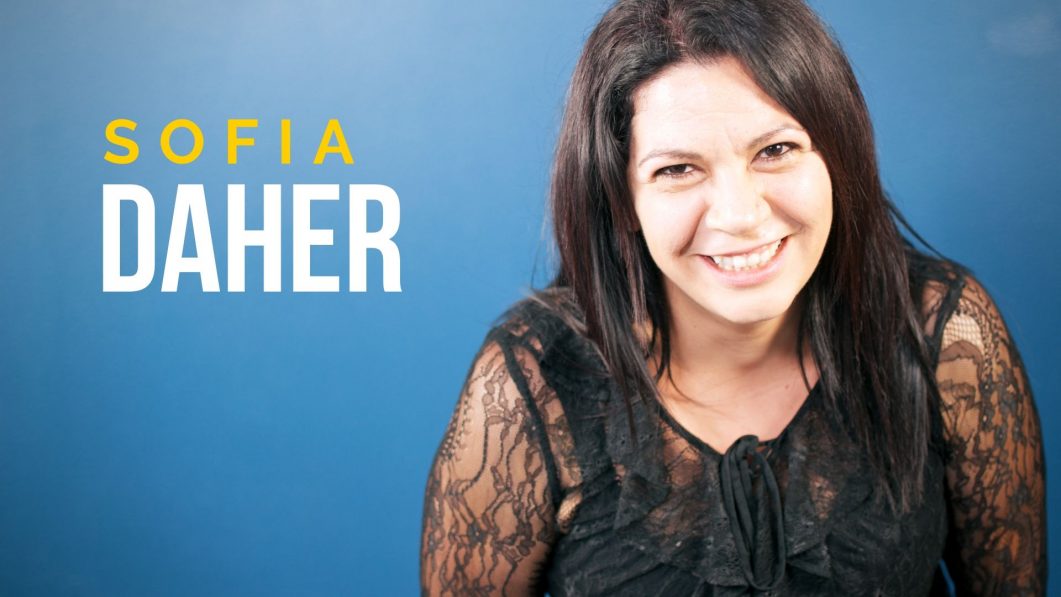 Sofia officially studied theatre at the University UANL in Mexico but since the age of 4 she has been on stage. She remembers her first role as a bee, in preschool. She was part of a Mexican troupe in Monterrey and play at a number of different theatres in that city. She also studied mime at the Mime Omninus at Montreal, Qc. Canada to expand her possibilities as a performer.

She started her improv journey at Finest City Improv in 2015 and, after graduating the core program, stayed with the theatre. Currently, she studies Expressive Arts Therapy. In her workshops she uses drama, movement, painting, writing and music as a third in the therapeutic relationship. She studied psychology and with an emphasis on autism. Her current work is helping people that live with autism. For many years Sofia has been passionate about teaching and supporting the parents, teachers and caregivers of her clients.