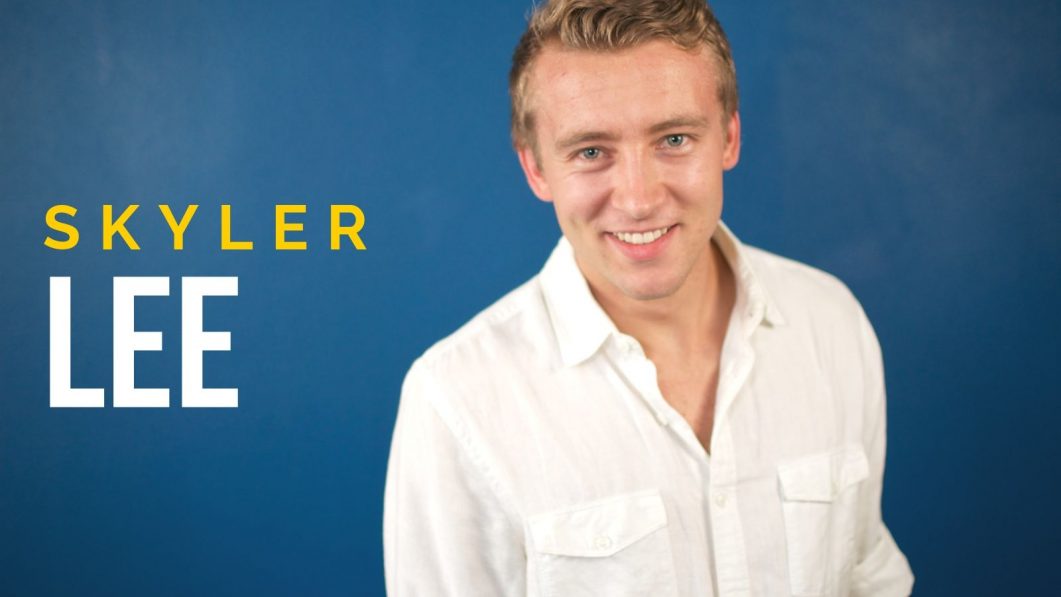 Skyler Davis Lee is a resident and performer in San Diego. With Finest City Improv as his mother theatre and having completed their core training course, he has continued on to graduate their conservatory program taught by Amy Lisewski.

Skyler is now a house team member and plays on their resident Harold team, Fjördache!. He is the creator and director for freestyle hip-hop group, Cipher and is the foley artist for the powerhouse indie team, JACKIE: The Improvised Karate Movie. Previously, he has performed as a guest with Roar Theatre, FCI house teams Camelflage and A Single Lady.

Skyler is the creator of the People of Improv Calendar – San Diego and is a Sad Boys super-fan(who isn’t). In February 2019, he received the Star Award presented by the San Diego Performing Arts League for his volunteer work within the community and in addition to serving on FCI’s artistic council, he now serves as General Manager for Finest City Improv.