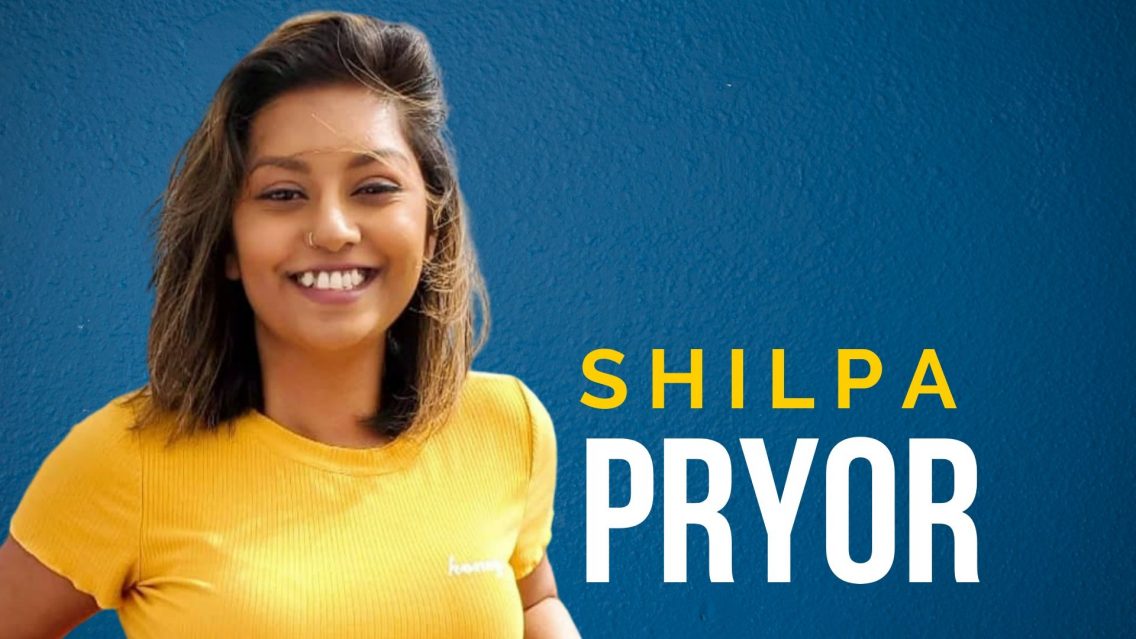 Shilpa is an FCI graduate. She performs with The Clubhouse and indie group “Existential Crisis”. Before 2018 she had no idea that “improv” even existed, and today she believes that this is the best cult she’s ever joined.

Shilpa moved to the United States in 2010 from the Fiji islands and loves to tell people back home about the dollar menu, unlimited soda refills, and Walmart. She greatly values freedom and expression since she spent most of her childhood and late twenties in a fundamental religious church where such things were frowned upon. Joining Improv opened her to a whole world of theater and possibilities she didn’t even know existed.