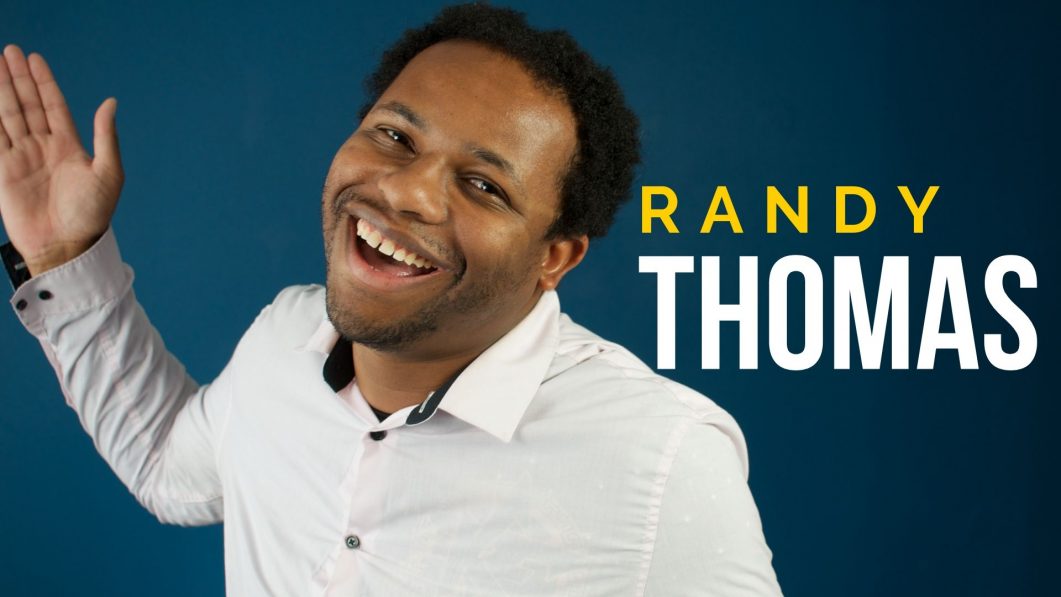 Randy Thomas is an improviser from San Diego. He started doing improv in 2009, trained by Travis Doeringer and Roar Theatre. He continues to play on Roar under director Jen Abundez and their Dungeons and Dementors offshoot under Brandon Hensgens. Since then he has taken workshops with several teachers continuing to enjoy improv and learn.

He currently teaches at FCI and plays on the House Team Willis, Pro League Team, and Attack of the Rotten Tomatoes. You may also catch him on Indie Teams such as NES, AAScRap, Space Force and more. He has performed in festivals in New York, Los Angeles, Chicago, Phoenix, San Diego, and this year will add San Francisco. He is eternally grateful for the joy of improv and getting to share it with others. If you don’t see him at FCI, he is probably watching a movie. If you do see him at FCI, he’s also probably watching a movie.

What are your other hobbies?

If you weren’t doing improv where would you be?

What is your favorite improv scene you’ve been in?

Playing a couple who’s marriage is imploding at their anniversary party with Sergio Lopez in NES.

Who is your comedy idol?

10 Words or less what improv means to you.

Playing in its purest form.

Where will you be in 10 Years?

Anything else we should know?

When I was Older – Billie Eilish 🙌🏾