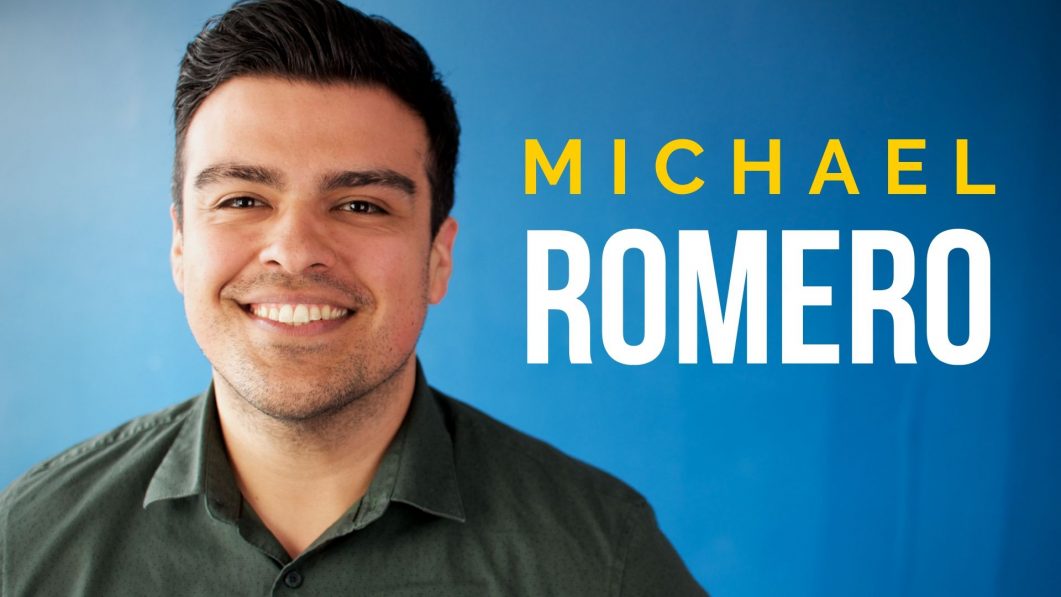 Michael is San Diego born and raised. He started improv in January 2015 through Finest City and has taken courses at other local schools in San Diego, a couple of workshops in LA, and through Camp Improv Utopia. Michael has been a house team member since March 2016 and was a part of the famed Black Belt Siblings, and *Subject to Change.

He now performs with the resident Harold team Fjordache!! on Fridays at 9pm. His independent teams are Belle Rêve, Sinister MO, My Bloody Valentine, and Rug of Love. He is not shy in sharing his thoughts of needing to check out/participate in improv festivals, as well as Camp Improv Utopia.

Some people call him Rom Com. Outside of improv Michael likes to cook and is an avid baker who likes experimenting with sweet and savory flavor profiles for cookies, bars, brownies, and cupcakes. Michael is a fan of early morning gym sessions, playing sports, and reading comics; notably, that of X-Men/Marvel. He also likes to travel, but has not had an international trip in a couple of years. Places he has not been to that he wants to are: Iceland, Scandinavia, Croatia, and Australia/New Zealand.