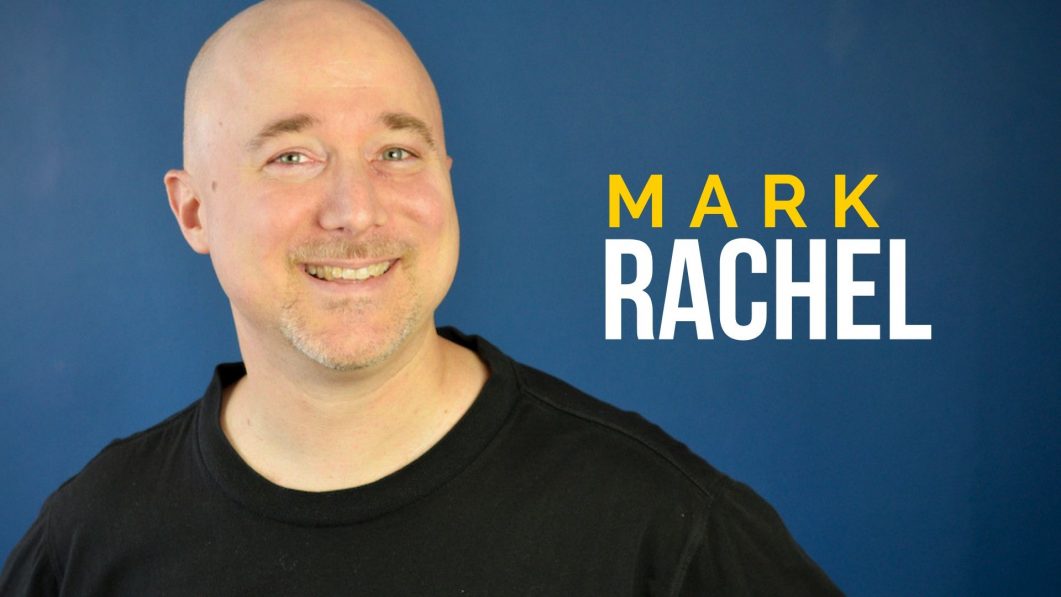 Mark performs most Saturday nights at FCI with The Clubhouse and at various venues with indie team Big Shoes.

Mark is thrilled to be a part of the Finest City Improv community and to be returning after 30 years to his home town of San Diego.

As a Bay Area resident, Mark studied at BATS Improv and The Bennett Theater Lab. In addition to forming the theater company, Third Rail Power Trip, Mark and some fellow acting school graduates founded the award-winning, completely improvised film company, Barewitness Films. Mark won Best Director for his film Open and Best Actor for his performance in The Big Kick at the 48 Hour Film Project contests in San Francisco.

Most recently Mark and his fellow performers from FCI’s indie team, Big Shoes, competed in the 2019 San Diego 48 Hour Film Project. Mark received a Best Actor nomination for his performance in the title role of There’s Something Wrong With Hanner. The film won Best Picture and will represent San Diego in the Netherlands for the 2020 international contest.