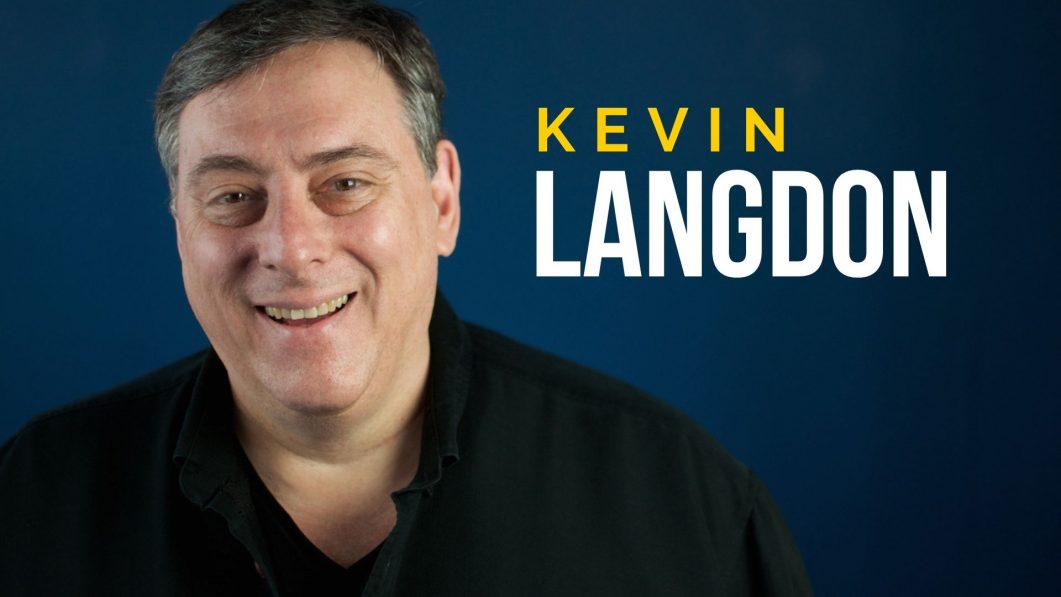 Kevin Langdon has been an FCI Ensemble member for more than 4 years. An FCI Alumni, he has completed the programs at all three San Diego improv theaters as well as the FCI Conservatory Program. A graduate of the Second City Hollywood Conservatory and Grad Revue Programs, he has also studied with Miles Stroth at the Pack Theater, and at iO, UCB, and Impro Theater in Hollywood. He has completed the Musical Improv programs at iO West, UCB and Second City Hollywood. He performs improv and musical improv at festivals in the US, including the New York Musical Improv Festival.