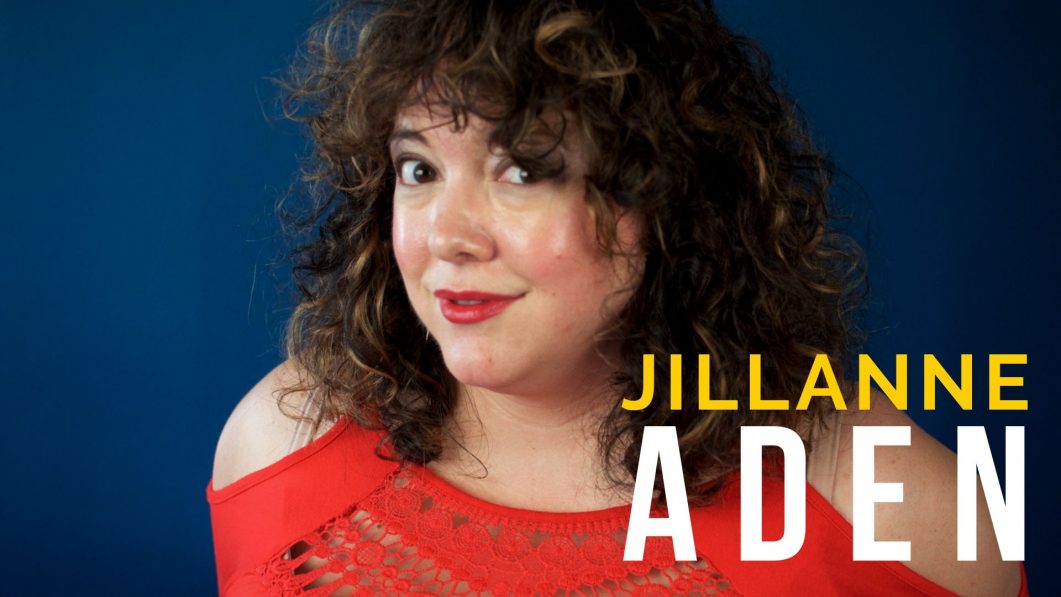 JillAnne Aden is a graduate of FCI. An improviser who started her love of performing in the theater at a young age, performing in everything from Shakespeare to Arthur Miller and musical theater, she took her love of acting and character voices and has worked as a voiceover artist for 6 years. Her past work includes voicing projects for Capital One, Wells Fargo, Venus Gillette, audiobook narrations including Disney/Pixar’s Moana, Frozen and Inside Out, and her most recent project is of a ship’s AI system in an upcoming VR game from Forcefield Games, out in 2019.

She currently plays as a member of The Clubhouse at FCI, as well as a featured performer in the musical improv team High Note. Her main improv love is her indie team, Big Shoes, who perform their dysfunctional family improv style at FCI and around San Diego. When JillAnne is not performing in improv or voice over, she is spending time with her husband and two kids exploring San Diego and writing independent projects in the hopes of one day producing a major film or television show, making loads of money and finally being able to afford the San Diego housing market.