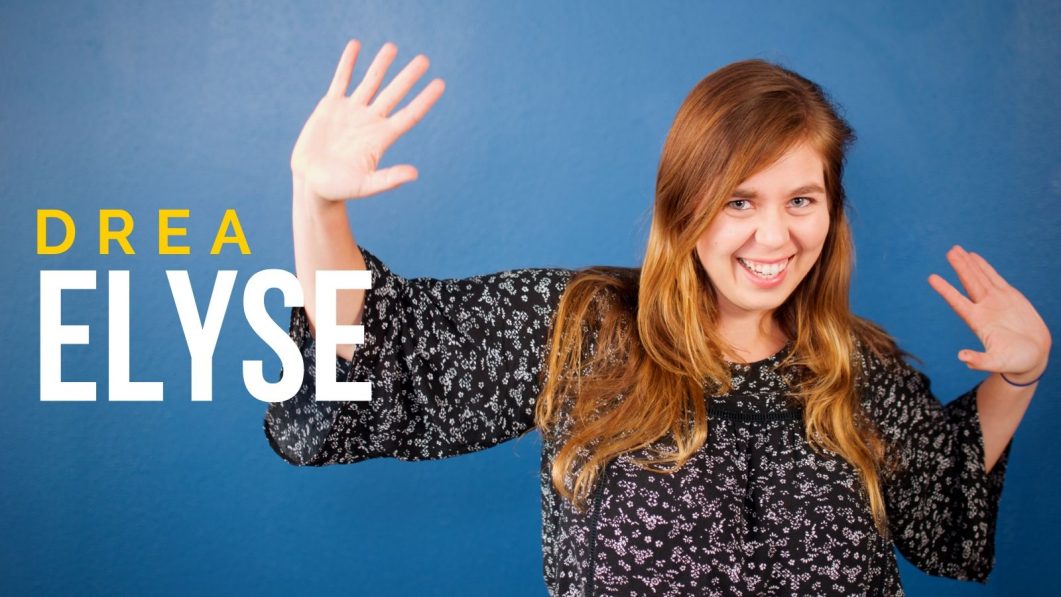 Drea is a San Diego based performer and coach. She has been improvising since 2011 and has been involved at Finest City Improv since the theater opened. She has trained at FCI, National Comedy Theater, and The Nerdist (now The Ruby LA). She has also participated in workshops with Craig Cackoski, Jaime Moyer, Nick Armstrong, Karen Graci, and more.

While in San Diego, she has been a part of over 5 house teams (currently Willis) and has performed on multiple independent teams, including Controlled Panic, Princess Angel, and Are You Afraid of the Dark? Drea’s preferred improv forms include the monoscene and the JTS Brown.