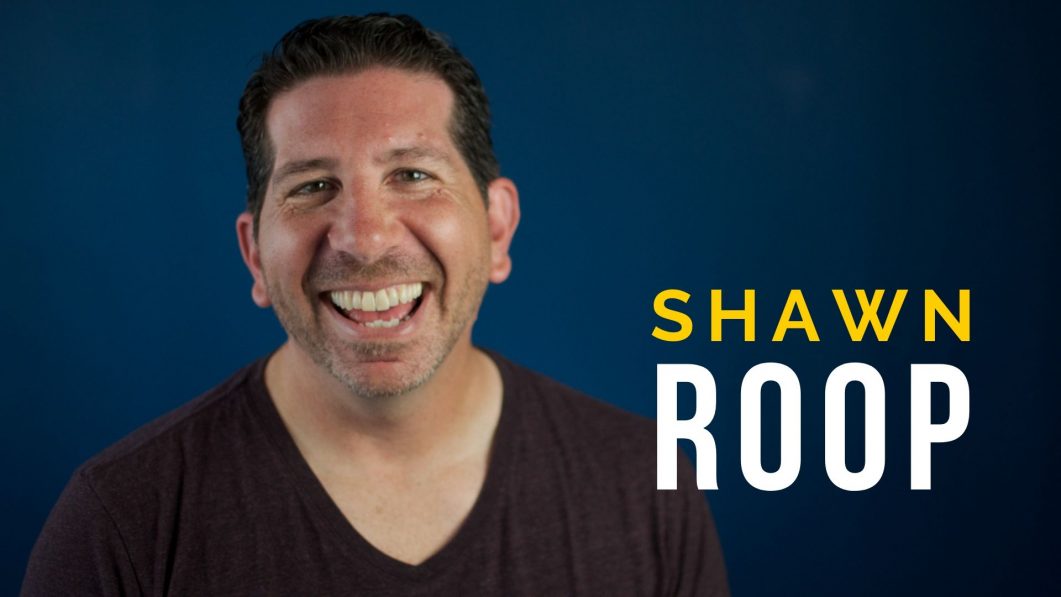 Shawn Roop is a wild card. His instruction is designed to give you not only tools, but help you break it down as to the why that tool is useful. He excels at both introductory and upper level teaching. He believes empowerment and clarity lead to enjoyment and connection.  Learning improv from him just might lead to a better life.
Find out more about Shawn at TantraQuest.com

Shawn Roop has been instructing and performing with FCI since 2013. He performs with the Professional ensemble on Fridays and Saturdays at 8pm. Previously, he performed on house teams Found Family, Mutiny, A Single Lady, and Red Squared. He’s also received performance awards from Mi’s Westside Comedy Improv Fantasy League and Improv Camp Utopia West.