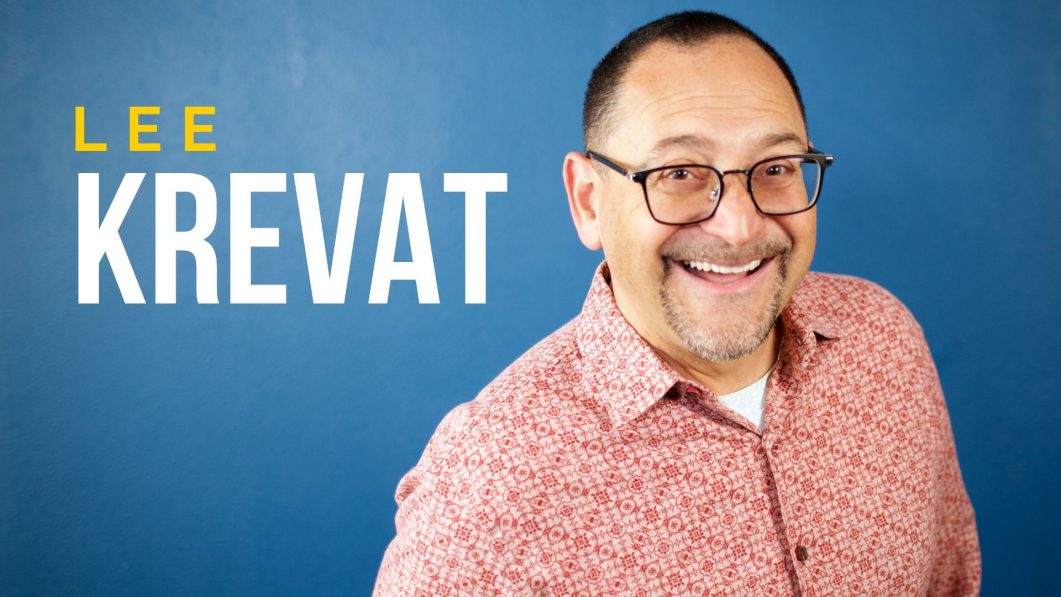 Lee started his improv journey in 1979 when he saw the show “Dented” put on by Chicago City Limits (CCL) in New York City, his home town. He started workshops there soon after. College and a career in Silicon Valley paused improv until 1989, when Lee saw his first ComedySportz show in San Jose. He signed up for workshops and began performing short form six weeks later (1989-90, 92-98). In 1991, Lee studied advanced improv and got to perform with CCL: (https://www.youtube.com/watch?v=vZ38rJ27v6I), fulfilling an improv bucket list item.

After moving to San Diego from San Jose in 1998, Lee began performing with San Diego TheaterSports and helped found ComedySportz (now NCT). After a 12-year break from improv to focus on being a dad, Lee started performing again at FCI in 2015 with The Musical Suspects. He has since taken classes at FCI, and taken and taught classes at Old Town Improv Company (OTIC) – currently coaching the short form house team, Old Town Showdown. At FCI, Lee has been on house teams Mutiny and Camelflage and is now on Fjordache. At OTIC, Lee is on Showdown and ImproVStandup. Lee loves musical improv and is on independent teams TryAngle (https://vimeo.com/328911877/4db0eba331), High Note, and Murder Til Death.

When Lee is not doing improv, he advises clean energy and transportation companies and hosts the podcast series, The Climate Champions (https://climatechampions.podbean.com/), where he closes each interview with an improvised rap.