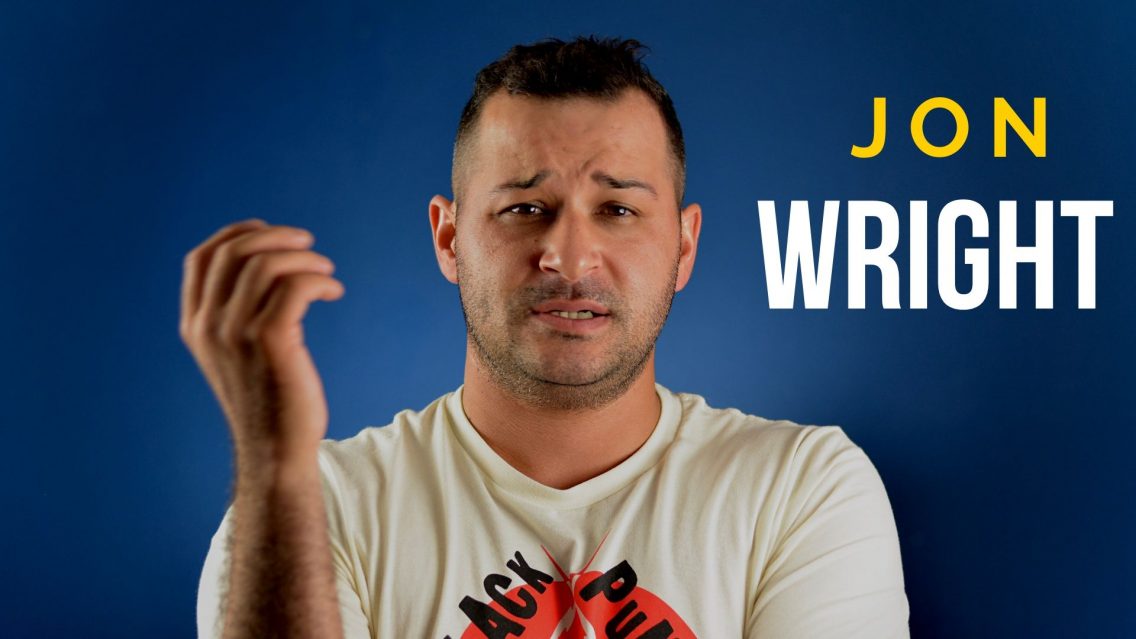 Jon is an Actor/Improviser featured on America’s most mysterious, most profitable and most frustrated house team, Willis, which plays Saturdays at 9pm. In addition to that, he is currently a student at The Meisner/Chekhov integrated training studio in San Diego and Upright Citizen Brigade Sunset in Los Angeles. In addition to that, he reads at a college level despite popular belief.